Reflections on carbon and climate from California

Posted by Peter Donovan 1 year, 1 month ago in policy and framing /

The stories we tell ourselves have consequences.

Sallie Calhoun of the Paicines Ranch in California has been an influential catalyst of good thinking and awareness around soil and regenerative agriculture. She has brought Christine Jones and Walter Jehne to California, wise Australian scientists from whom I have learned much, and both of whom have suggested deeper and more complex ways of understanding the link between carbon and climate.

I asked Sallie about the carbon sequestration/carbon drawdown story in California and elsewhere. This is the idea that if soil carbon increases, atmospheric carbon dioxide will decrease correspondingly and thus mitigate or reverse climate change.

Sallie suggested that even if the story is not a realistic forecast or near-term climate solution, it might still encourage people toward beneficial results or outcomes, such as improved effectiveness or slowing of water cycling. I agree, and I'm not advocating an eradication campaign against the sequestration/drawdown story, for which there are now loyalties, policies, and sunk costs. But how to advance "succession" toward a more inclusive and perhaps more successful story?

The negative consequences I see with the drawdown story include:

The benefits of emphasizing and adding water cycle emphasis and elements to the carbon drawdown story might include:

My recent travels, visits, and listening in California continue to suggest an emphasis on "Rehydrate California" though this phrase might suggest simple advocacy of dams, pipes, and wells. Flooding in the lower Sacramento Valley and elsewhere now occurs with moderate rains. Millions of acres lay bare for most of the year (the sign below reads "Danger: area under fumigation, do not enter"). 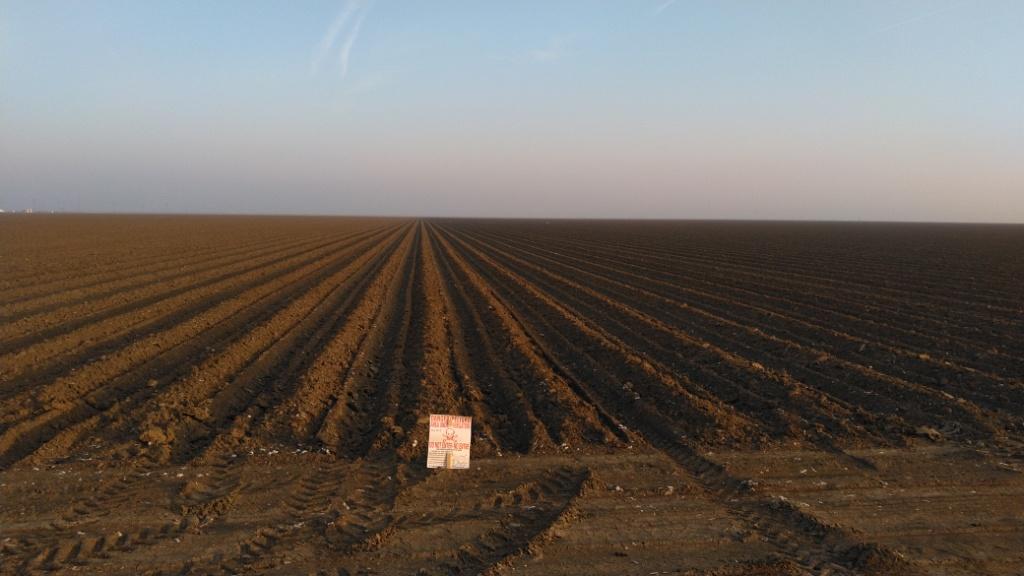 With more carbon as well as more water vapor in the atmosphere, droughts and floods become more common, creating a vicious circle whereby the soil sponge hardens and compacts, accelerating both water and carbon cycling, and increasing demand for irrigation and fertilizer.

(In the Mississippi-Missouri basin, according to USGS, rainfall has increased since 1949 at about 2.1 percent per decade, while discharge at the mouth has increased 4.5 percent per decade. Along with the widening hypoxic dead zone in the Gulf, this suggests widespread increases in soil compaction, with increasing demands for irrigation and fertilizer.)

The reinforcing, beneficial feedback loop is growing the soil sponge with the soil health principles, which can slow both water and carbon cycling. Sano Farms near Firebaugh uses winter cover crops on their tomato acreage which reduced their water demand by a third and their nitrogen demand by half. Below, farm manager Jesse Sanchez in a winter cover crop. 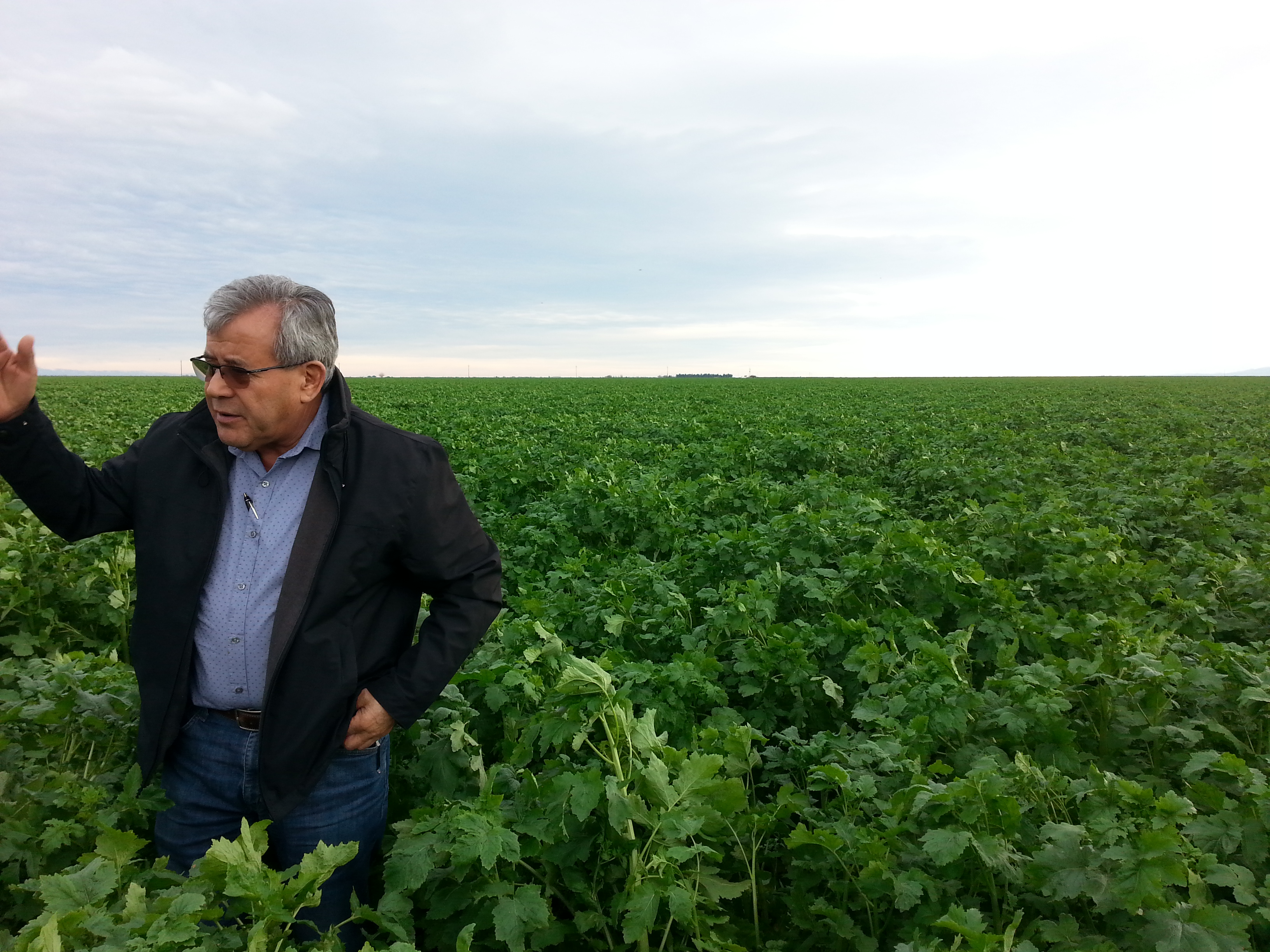 Some of these differences can be mapped. Change over time may be pretty rough using Landsat or Sentinel imagery, but here are some draft maps (including parts of California's central valley), and I look forward to learning how to do more with different imagery.

For a discussion of the various estimates of the rate of increase of atmospheric water vapor, see