Hello Friends, Lots of news to report here, and a request for some help… The Soil Carbon Coalition’s new citizen science initiative is well underway, and not a moment too soon. Soil carbon has entered the public imagination this past year, with hundreds of new articles and videos, a soil carbon initiative from France signed by 25 countries at the Paris climate talks, and the designation of 2015 as the International Year of Soils by the UN. Our Soil Carbon Coalition now has more requests for monitoring and workshops than we can currently meet. 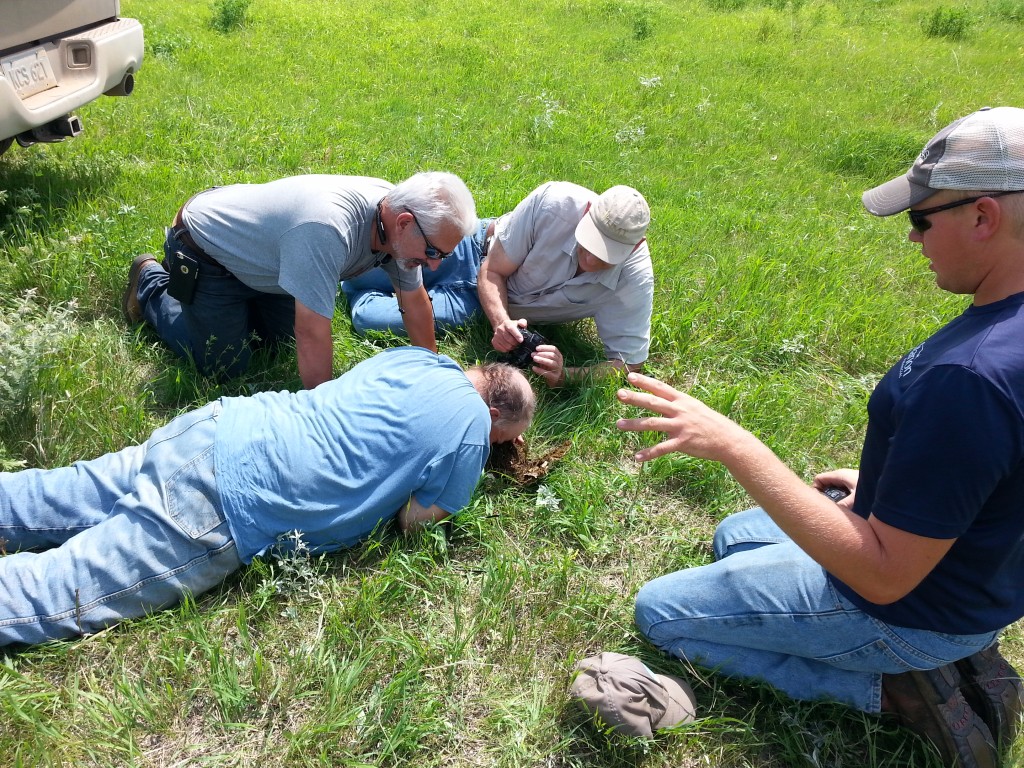 Investigating life in a cowpie, and on the soil surface, with a 5x loupe. July 2015, Browns Ranch in North Dakota. 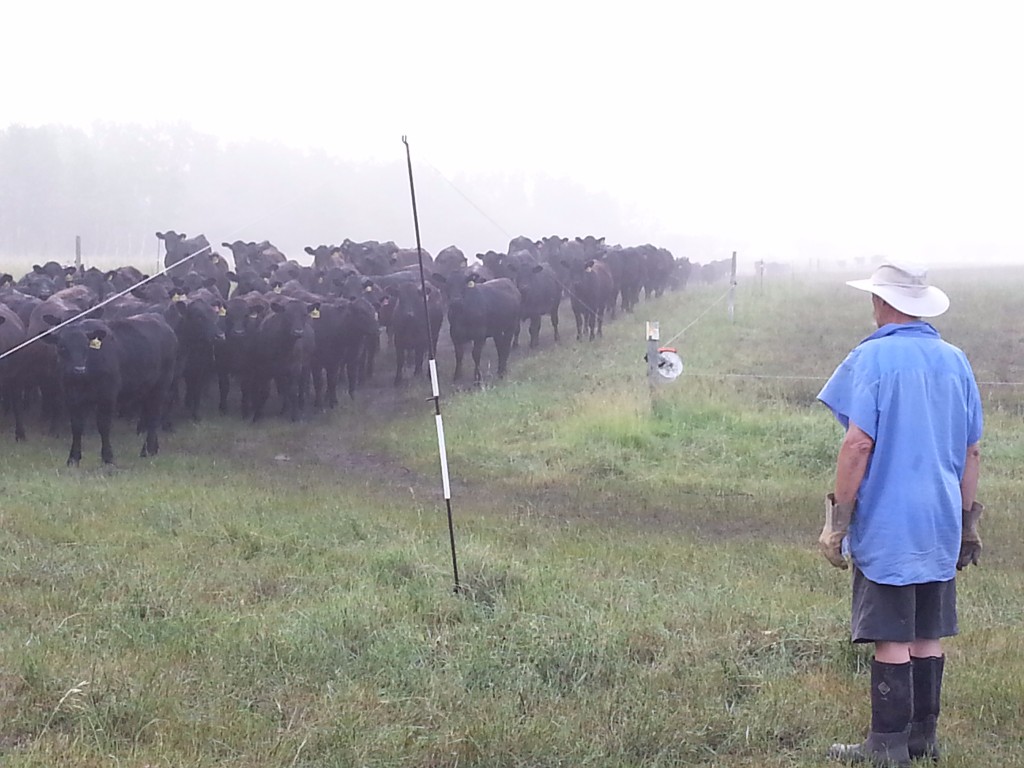 We are the only organization doing time-series monitoring with open data to find out how fast innovative land managers can engage photosynthesis and microbial activity to build soil carbon. Peter Donovan has established almost 300 baseline monitoring sites in the US, Canada, and Mexico, has so far re-monitored about 30 of them, and has been teaching workshops around the continent. I have joined him in those efforts over the last year. A Wild Ride through the Rockies and Beyond… In October 2014, we re-monitored some of our first plots in Saskatchewan—with phenomenal results. In June 2015 we taught at a university in British Columbia, then drove the bus across the Rockies and spent three weeks teaching and putting in plots at agricultural research stations throughout Alberta (we got a lot done with 18 hours of daylight a day). In August we taught (a little) and learned (a lot) from Brendon Rockey, the Kretsingers, the Whittens and other farmers in the San Luis Valley in Colorado. We each gave workshops at the Soil Not Oil conference in California in September, and put in plots and taught workshops in many other locations from Mexico to New Hampshire. New Tools to Play with… After realizing we couldn’t stretch ourselves any further, we decided to focus our efforts on creating tools that will engage students, resource conservation districts, and the public in our work: a global citizen science initiative. Our goal is for the public to be able to easily join us in understanding, monitoring, and mapping soil health, carbon and water flows, biological work, and systemic landscape function on a much larger scale. This will not only build local monitoring capacity, but also create access to far more data for all of us. Data works on our imaginations—especially when it is visible on a map.

Data helps us to focus on what is possible as we see successes: Joe Morris’s ability to build soil carbon even during a drought in California, or the five farms in Saskatchewan whose land was unaffected by flooding while all their neighbors lost their crops.

Our open, visible data allows communities to identify successful land managers whose work might otherwise go unnoticed—and bring them into leadership so they can teach and guide others. Open data also empowers people to call for rational agricultural and water-use policies, by identifying practices that are successfully restoring ground water and soil productivity in different regions. Essentially, by building our database, we will give the public imagination an enormous palette with which to be more creative, now that their interest in soil carbon has been sparked. Peter has been focusing on creating an easy-to-use app that will lead users through a number of possible monitoring skills and allow them to upload data in the field directly into a more detailed multi-layered map database: the Atlas of Biological Work. The Atlas will also function as a social network linking people, local projects & actions, and places on the map. We are expecting to be testing the app starting in late January. And Schools to Play with… Thanks to seed grants from three foundations (Vermont Community Foundation’s Sustainable Futures Fund, the NH Entrepreneur’s Foundation, the Wellborn Ecology Fund, and private donors) I have been coordinating a group of scientists, teachers, and soil health leaders to develop lesson plans, a fieldwork manual, online learning resources, and training workshops for teachers and community members. We all agree that we would like to see soil health and systemic landscape function become part of common-core standards in education, as well as a common understanding in the general public. This fall I started testing curriculum in Biology and Environmental Studies Programs at three high schools near me. I started with a day-long training for teachers, student leaders, and community volunteers, and then worked directly with students in their classrooms and outdoors. 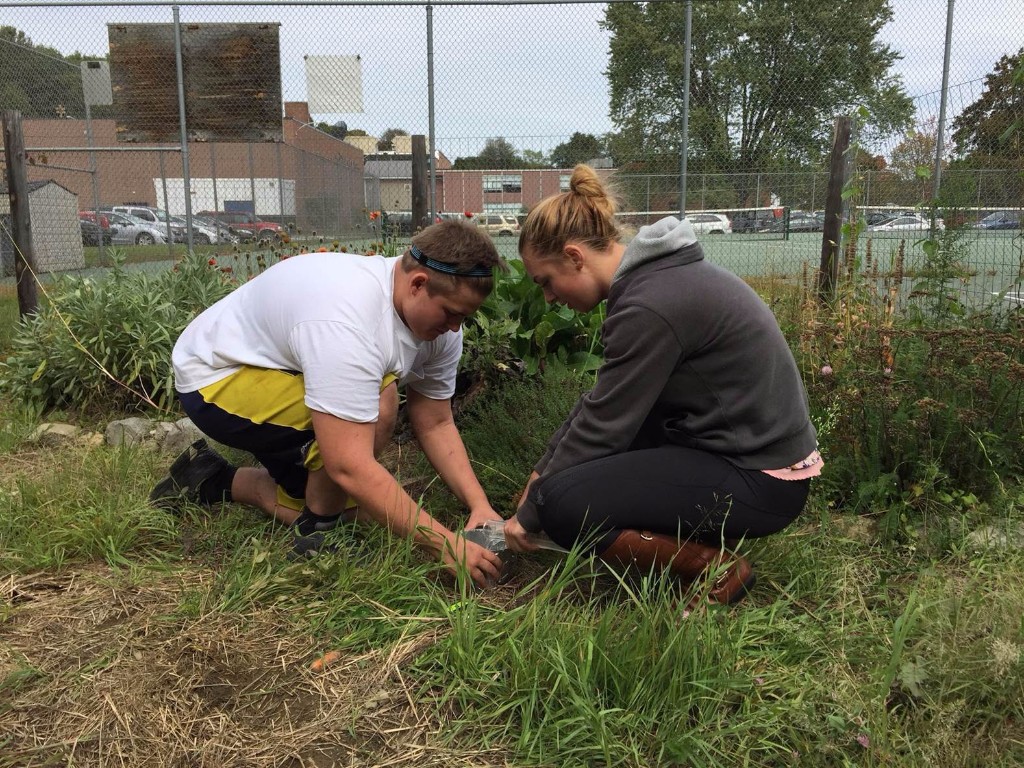 Students and community members learned how to monitor changes in water flows, landscape function, and soil carbon and we collected data at 20 new monitoring sites at farms and schools in the area. The students learned about holistic land management, grassland ecosystems, soil aggregates, soil’s role in carbon and water cycling, connections between soil health and nutrition, and hands-on monitoring skills. Our students are already emerging as leaders.

Two spoke at the international “Restoring Water Cycles to Reverse Global Warming” conference at Tufts University, and led a workshop on water infiltration testing for attendees.

One created a short video, which was such a hit at the Biodiversity for a Livable Climate conference, that Christine Jones also showed it as part of her day-long workshop at the Quivira Coalition conference.

Over 30 schools across the continent and over a dozen conservation districts and groups have contacted us to say that want to participate in our project. Many of these are in Vermont and California, our key states for 2016. In order to meet this growing need, we need additional funding. Our goal is to raise at least $150,000 for 2016 so that we can continue to develop workshops, school residencies, and learning resources to train local leaders who can monitor biological work in soils across the US and Canada. Please consider making a donation towards this goal. If the next generation can learn about thoughtful land management in this deep, hands-on way, it will have a huge impact on the future: empowering people with the tools and information they will need to create thriving communities on healthy, productive land. This is a very different, and much better, future than the one we are currently facing: a future of flooding, drought, and environmental degradation, with waves of people moving across the globe in search of food, water and economic security. Your gift can help make a difference between these two outcomes. You can send a tax-deductible donation to: The Soil Carbon Coalition 501 South Street Enterprise, OR 97828 USA Or you can donate directly through our website (the donate button is on the lower right hand side of each page) at soilcarboncoalition.org Thank you for your support! Warmly, Didi Pershouse 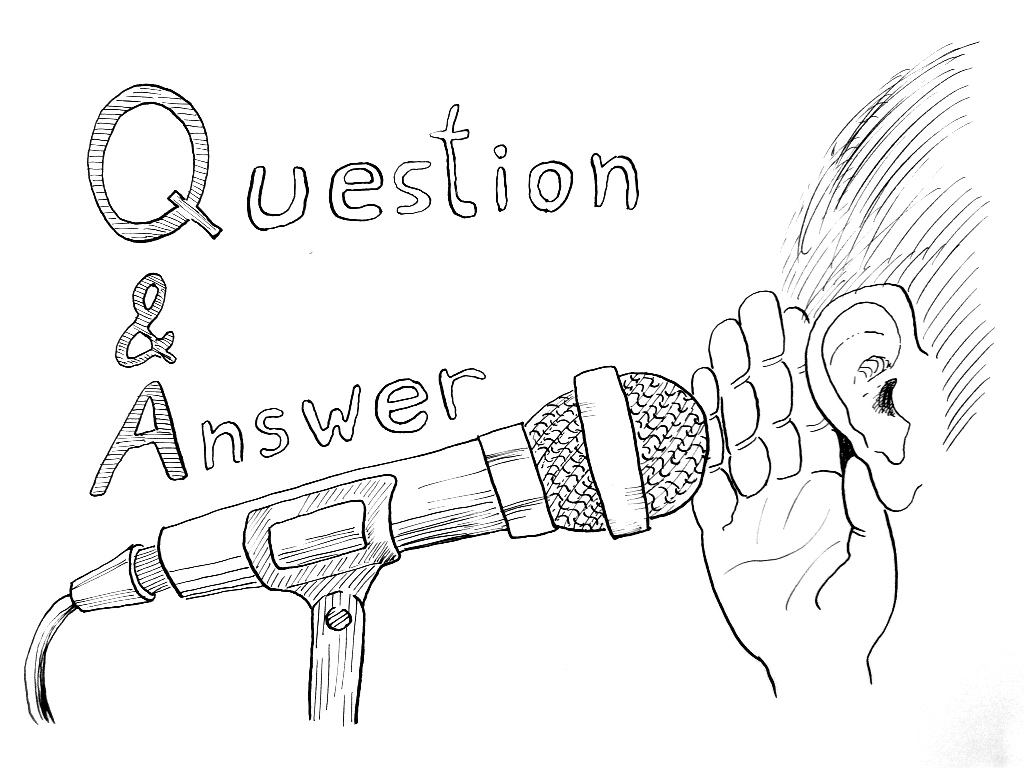 Click here for 5 most common questions about soil carbon:

What species should I plant to sequester carbon in soils? What is the best management practice for sequestering carbon in soils? Can carbon farming fix climate change? In order to regenerate soils, what needs to happen? How can I be involved?

Our Soil Carbon Challenge is ongoing, as well as the Rancher-to-Rancher project in California funded in part by the 11th Hour Project.